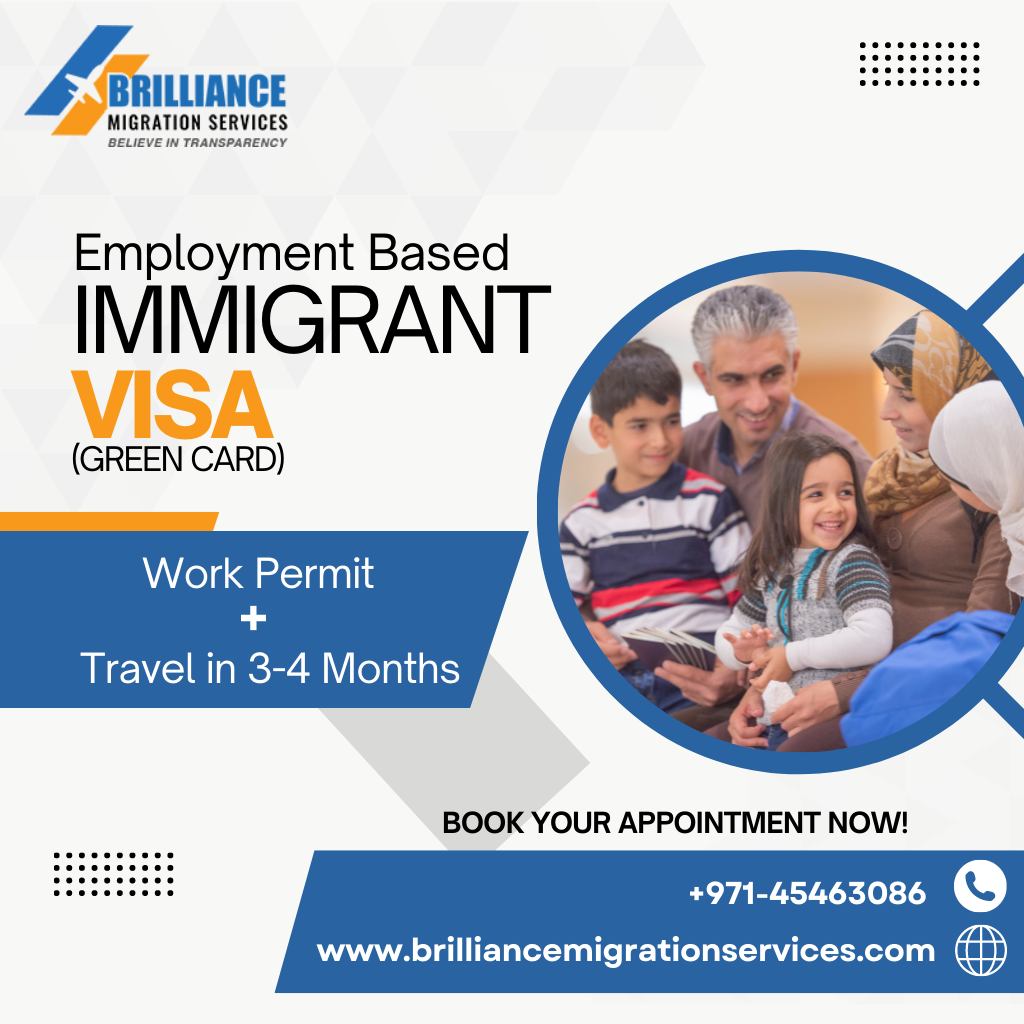 What Happened To The Employment-Based Immigration Bills?

At the start of the new Congress, people were hopeful that they would find a long-term solution to the employment-based green card backlog, but it looks like there may not be a solution. What happened? According to economists, the competitiveness of American businesses and the American economy depends heavily on scientists and engineers born abroad.

The Congressional Research Service (CRS) predicts that by 2030, more than 2 million Indians will be waiting in the U.S. employment-based immigrant backlog because of a low annual cap on employment-based green cards and a per-country limit of 7%. Before obtaining permanent residence and the opportunity to become U.S. citizens, many scientists and engineers with foreign births may need to wait for many years.

The measure had several provisions relating to immigration and would have eliminated the backlog of employment-based immigrants in ten years. It increased the yearly cap on green cards, did away with the country-specific cap, granted permanent residency to those with approved immigrant petitions for ten years, and exempted dependents from the annual limit.

Late in 2021, the Senate parliamentarian indicated that it would be against Senate rules to include provisions to legalize unauthorized immigrants in a budget reconciliation bill. The Senate parliamentarian received informal language from Senate Democrats to reduce the backlog for green cards, but a Congressional source said she did not rule on it.

Supporters of immigration reform cited legislation passed in 2005 as part of budget reconciliation that reclaims unused employment-based green cards. According to the Congressional source, the Senate parliamentarian stated that the previous parliamentarian never approved that phrase and that it was allowed because no one raised a budget point of order at the time. As per the Immigration News, the provision was supported bipartisanly. 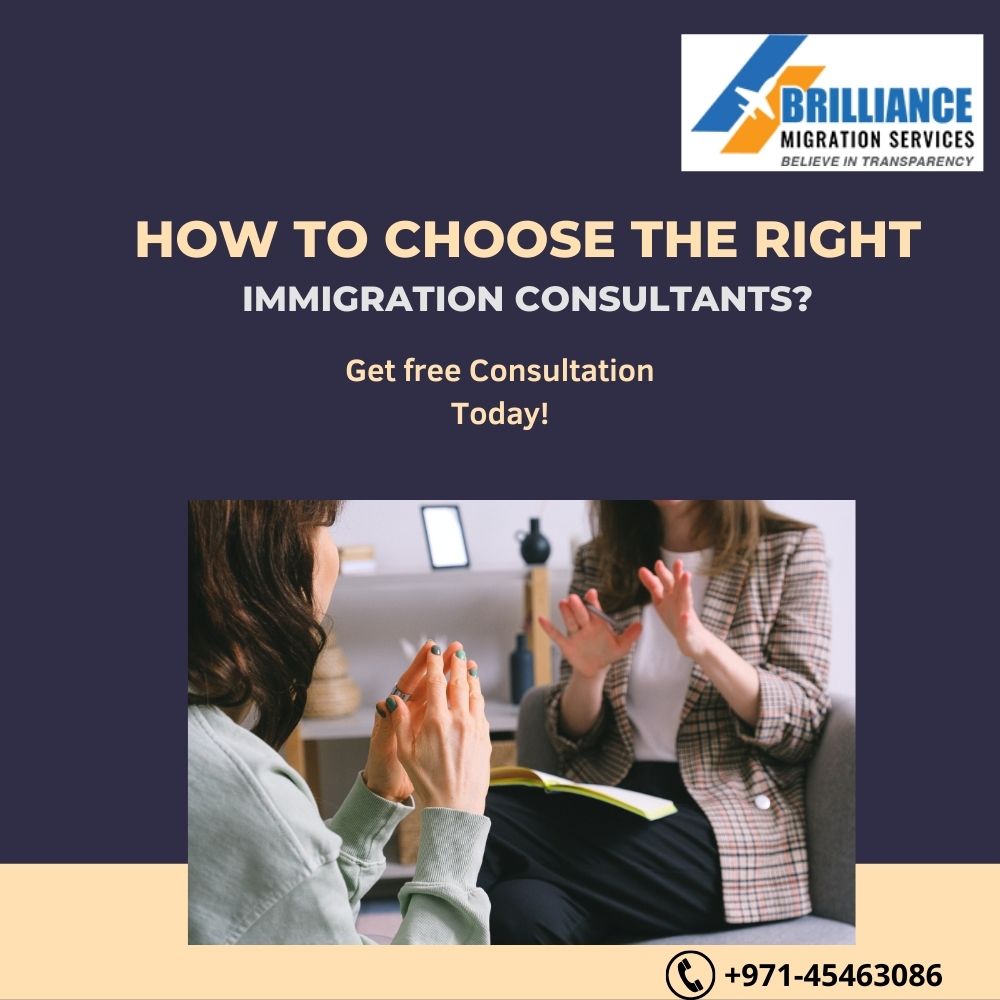 According to the USCIS news, the law would have made it possible for Russians to seek permanent residency if they hold a master's or doctoral degree in a STEM area (a green card). According to the Congressional Budget Office, the provision cost would be $1 billion over ten years. Several employment-based immigrations-related documented dreamers are still pending in Congress.

Adding the clause to the Senate's defense legislation is not yet confirmed. Several employment-based immigrations-related proposals are still pending in Congress. On June 7, 2022, the House Judiciary Committee approved H.R. 3648, the Eagle Act of 2022, by a vote of 22–14. With a phase-in period, the plan would do away with the per-country cap for immigrants coming for work.

Additionally, it would increase the per-country limit on family applicants from 7% to 15%, introduce new standards and limits for H1B visas, safeguard minors from outgrowing their parent's application, and allow status adjustments within two years of an accepted work petition. As well as advance parole for travel, people would have job authorization.

Democrats in the House and Senate and the Biden administration have backed or put up several initiatives and measures that would speed up the process of obtaining an Employment-Based Green Card Backlog and exclude highly talented foreign individuals from immigration caps. Republicans in Congress who have the power to affect legislation are currently opposed to any progressive proposals on legal immigration. 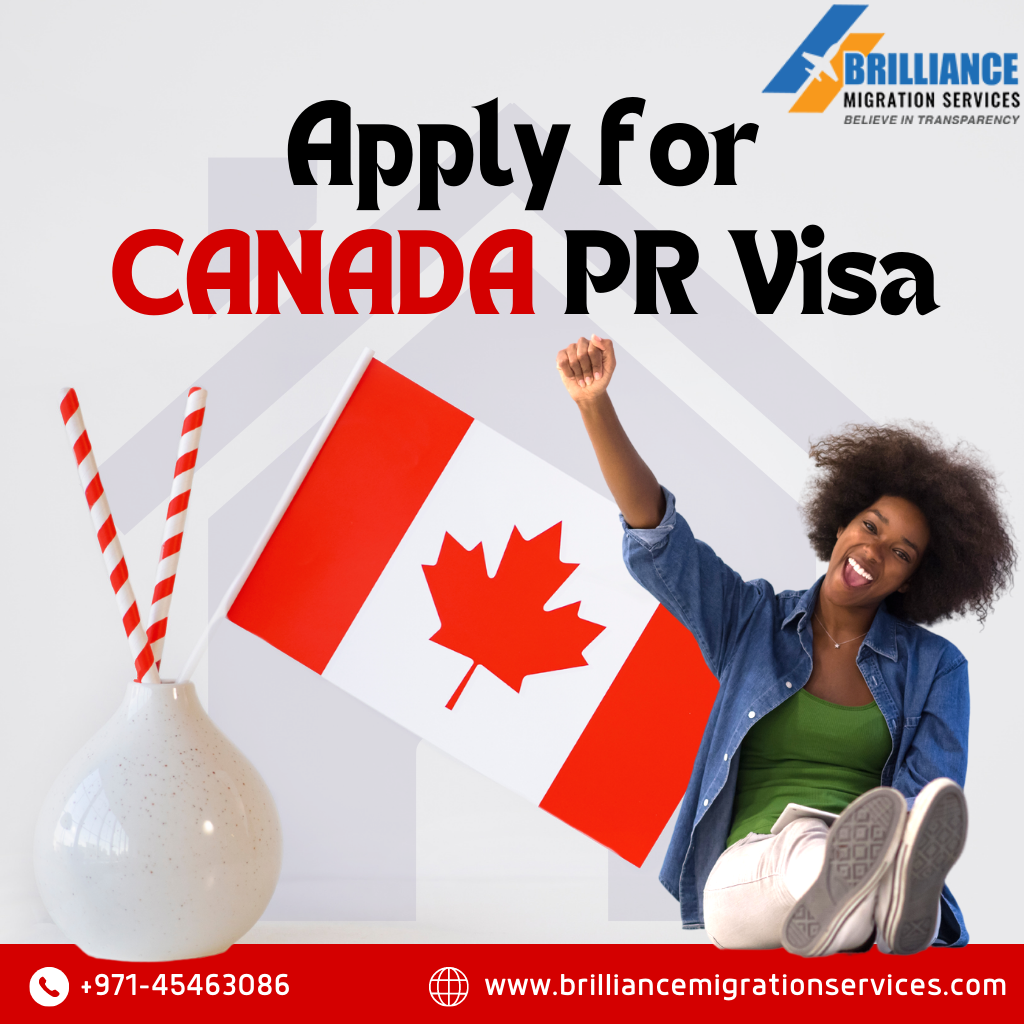 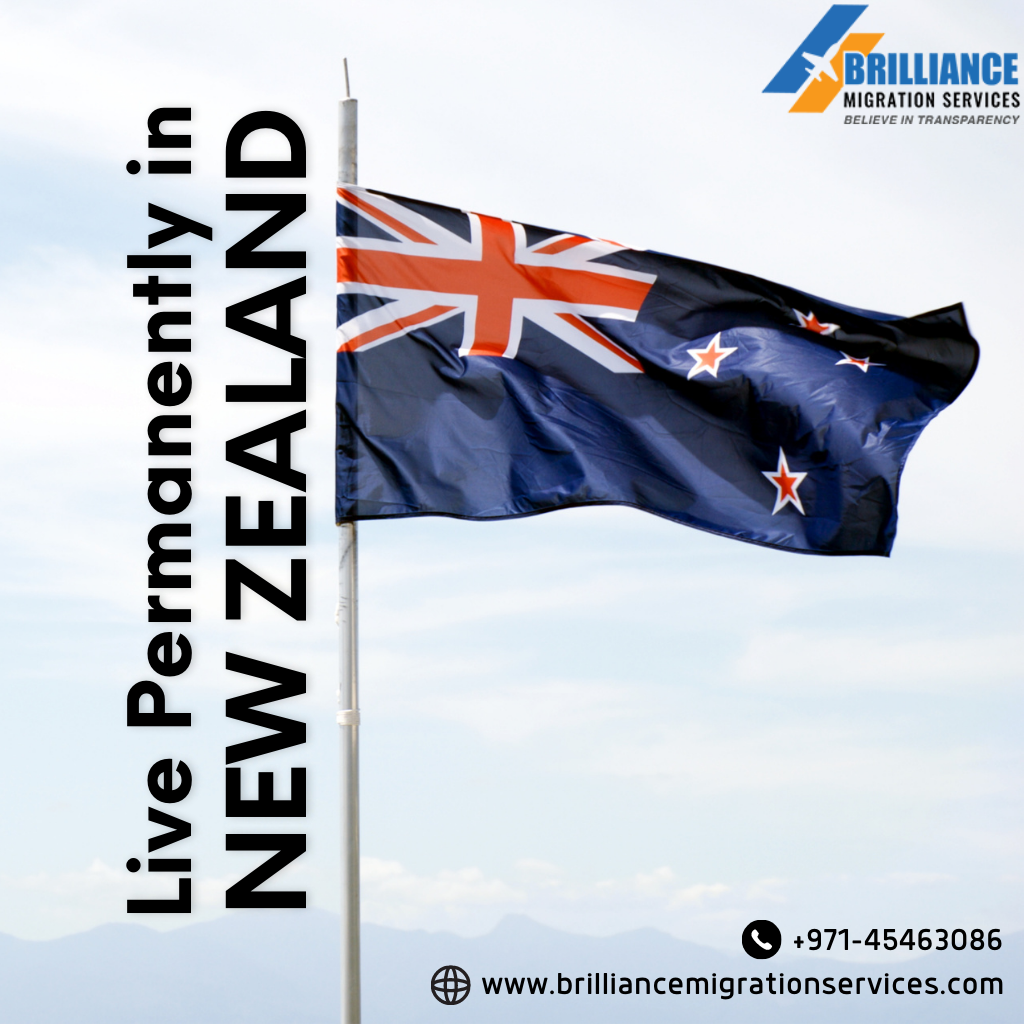 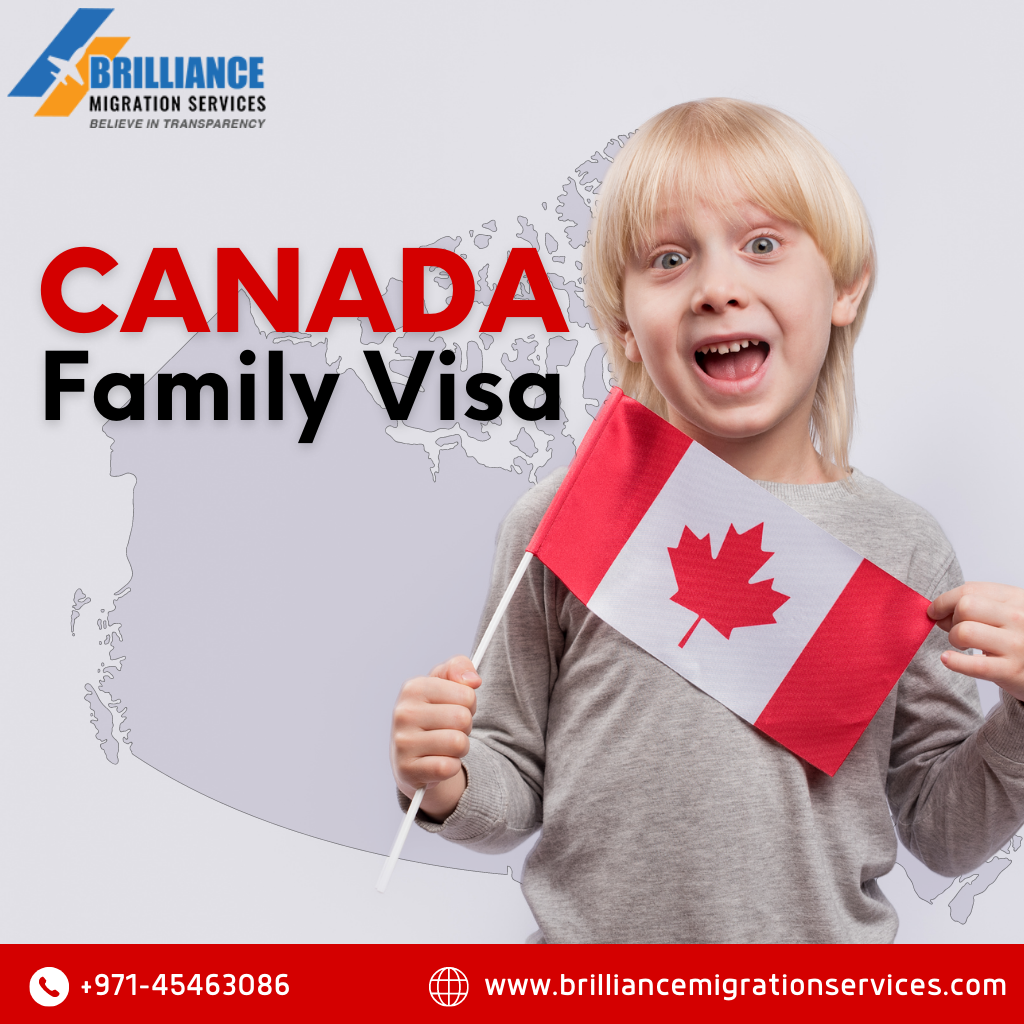 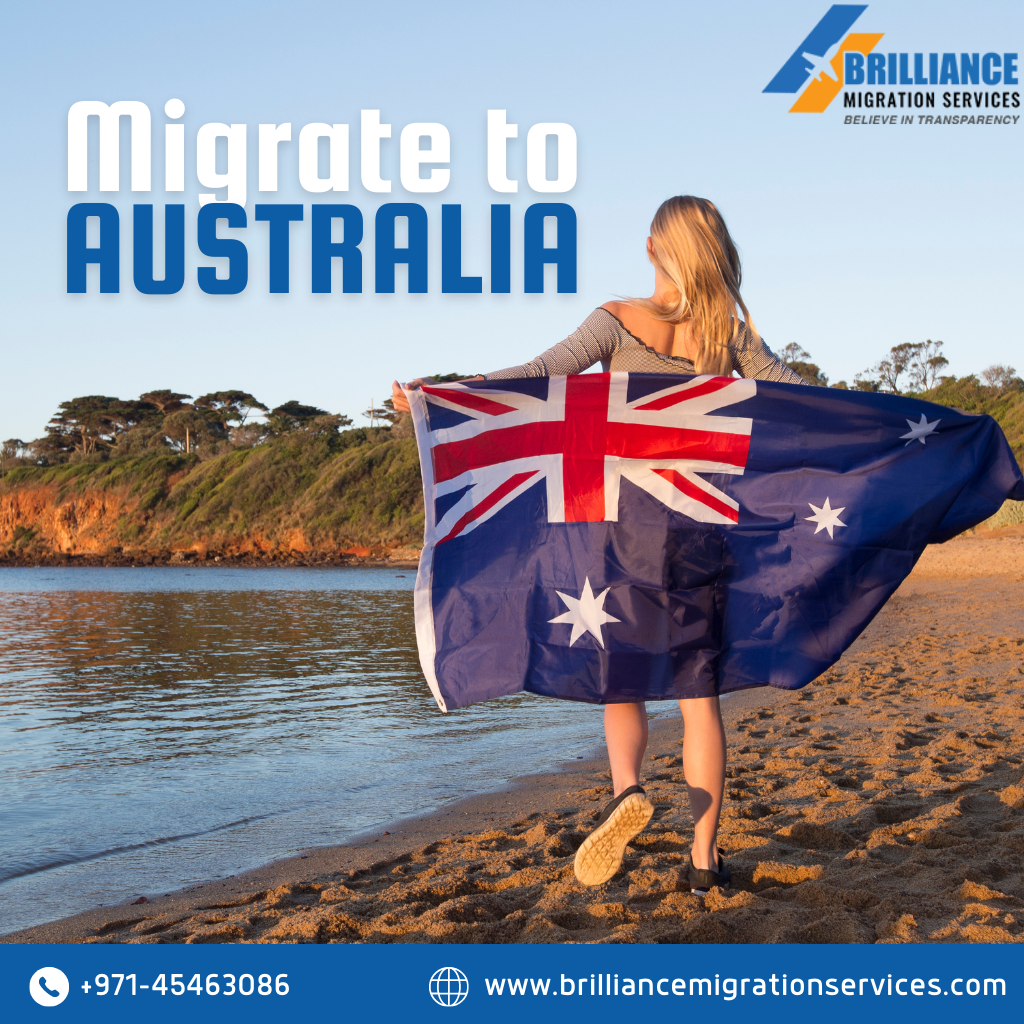 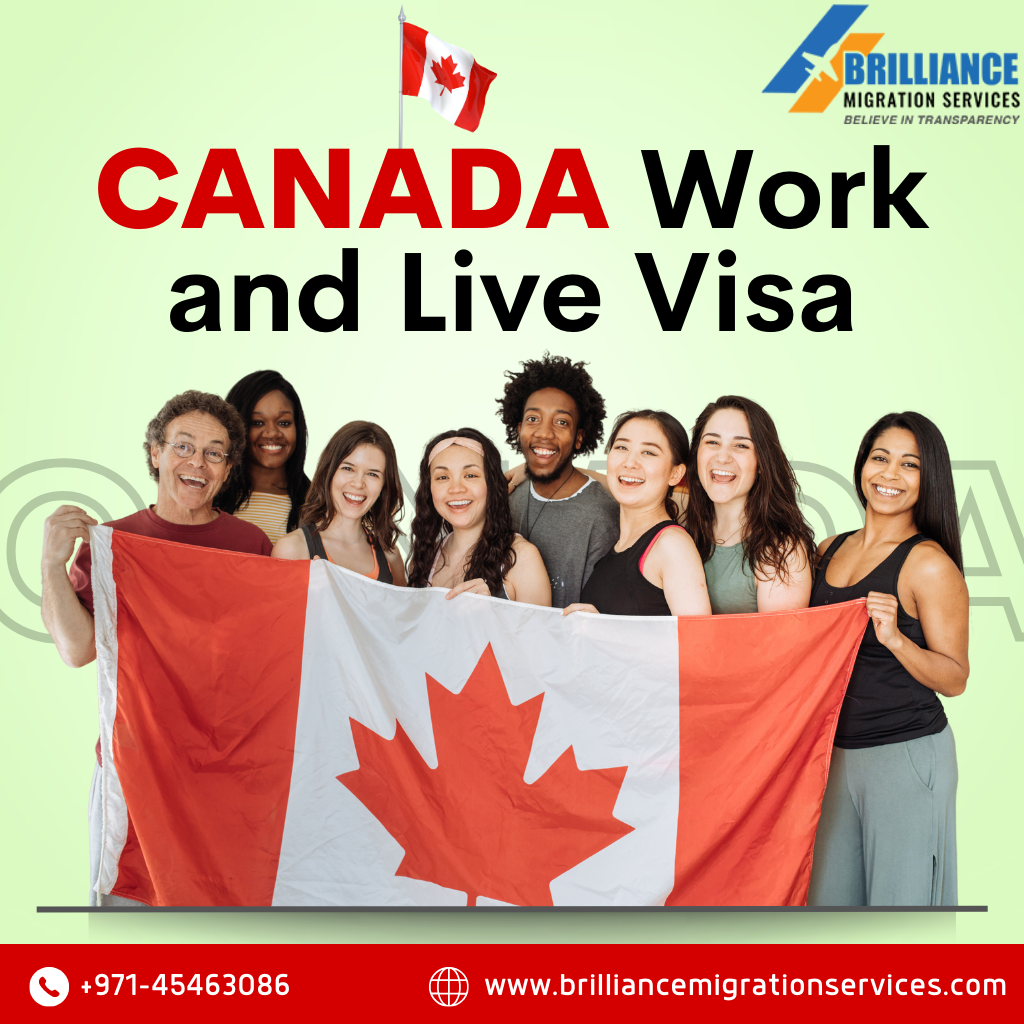