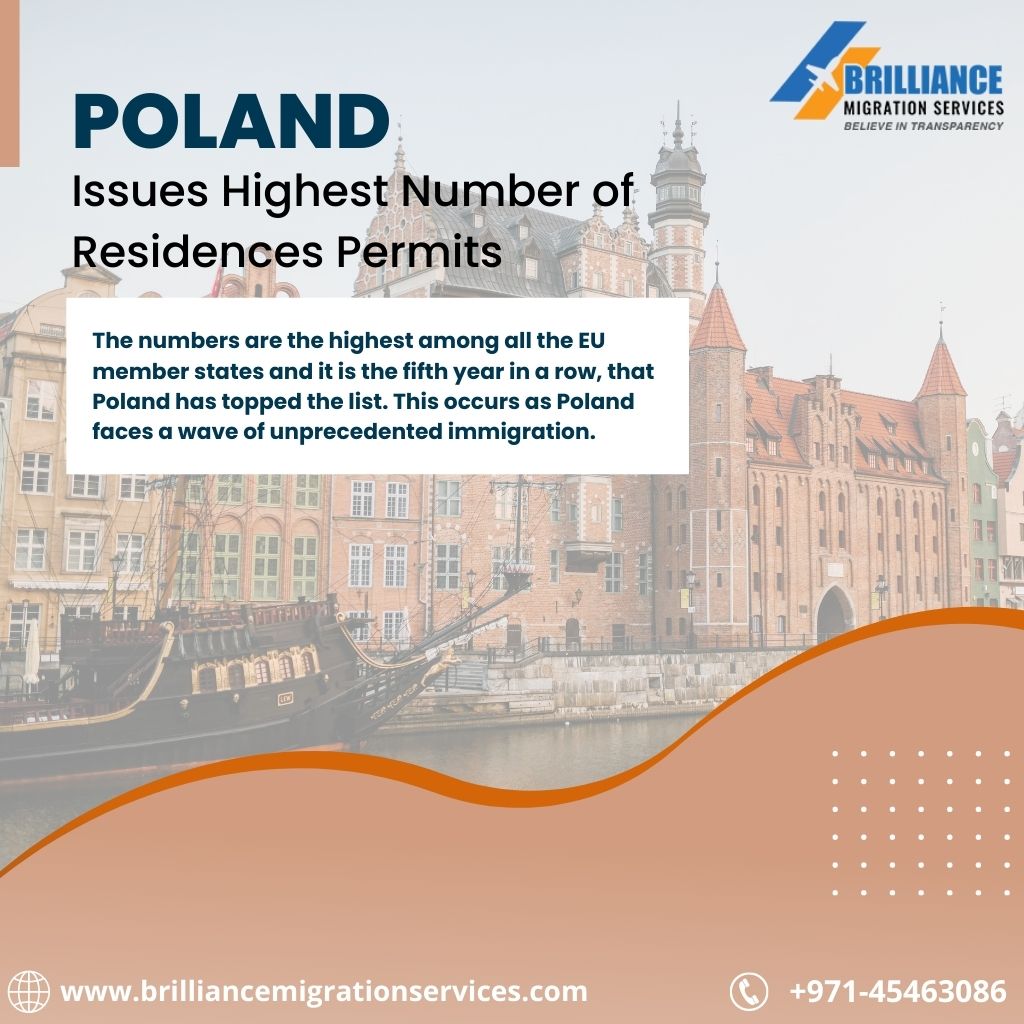 For The Fifth Year, Poland Issued The Most EU Residence Permits

For the fifth year in a row, Poland has issued the most residence permits, with one million issued to immigrants from countries outside the European Union alone last year.
Poland EU residence permit is used as evidence of the justification for your stay.

EU Residence Permit Types Are Two, Which Are Mentioned Below:

Acquiring EU Residence Permit Poland status has various advantages for a foreign national.
In this article, we have talked about Poland's European Union Residence Permit. 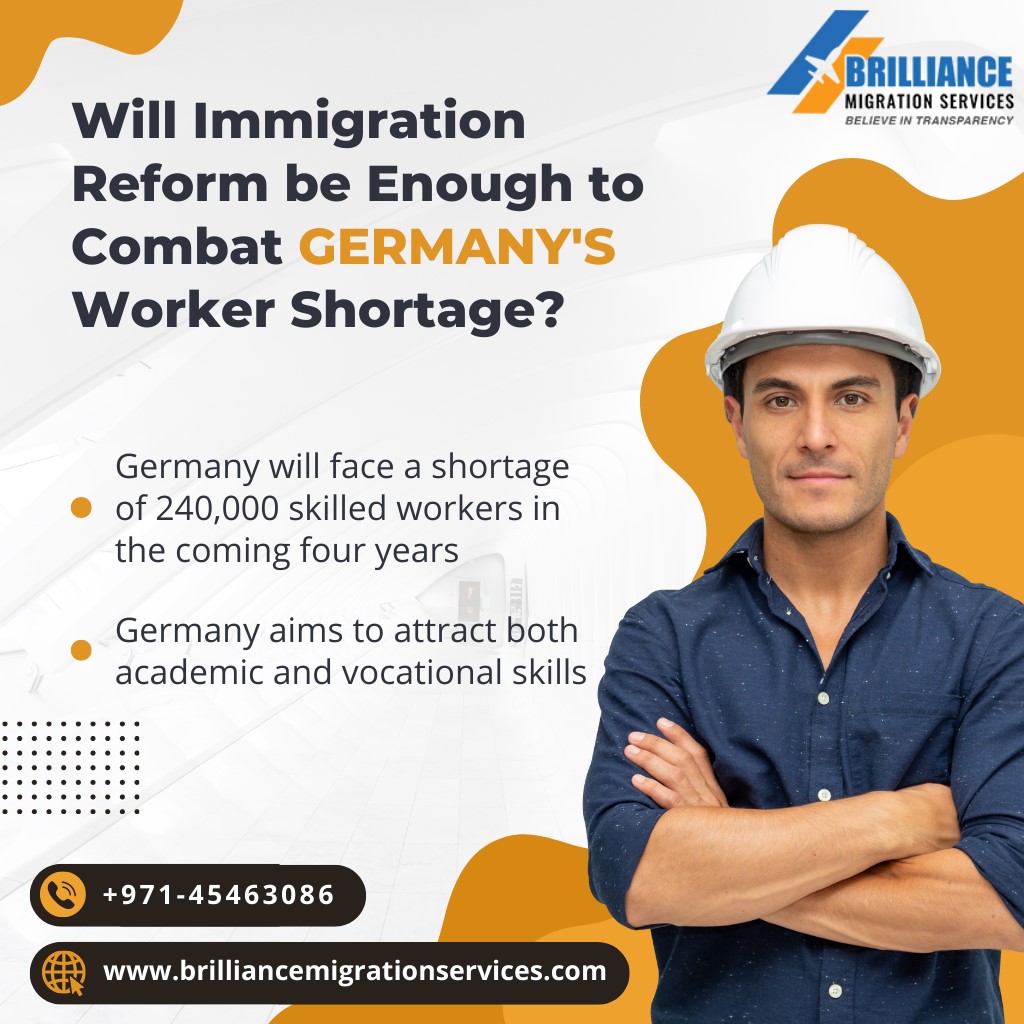 Will Immigration Reform Be Enough To Combat Germany's Worker Shortage?Nov 29,2022 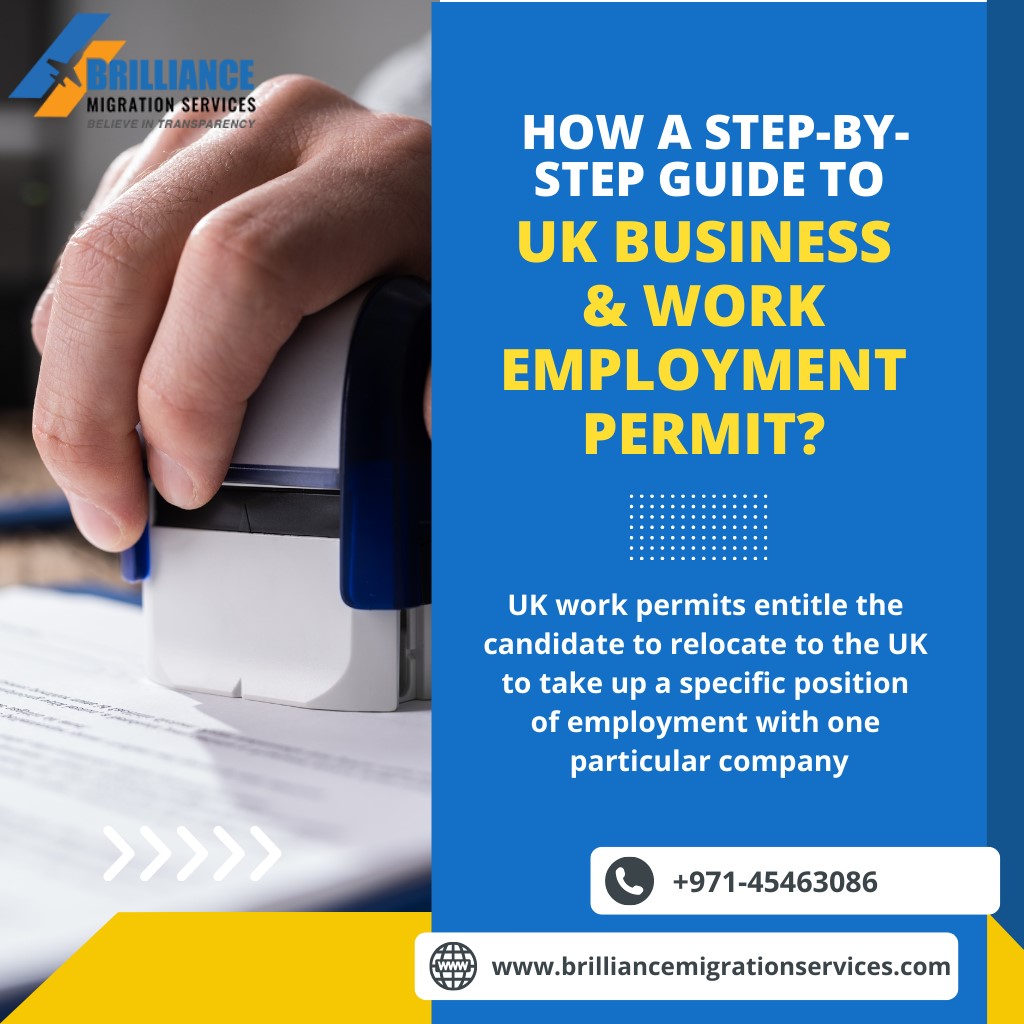 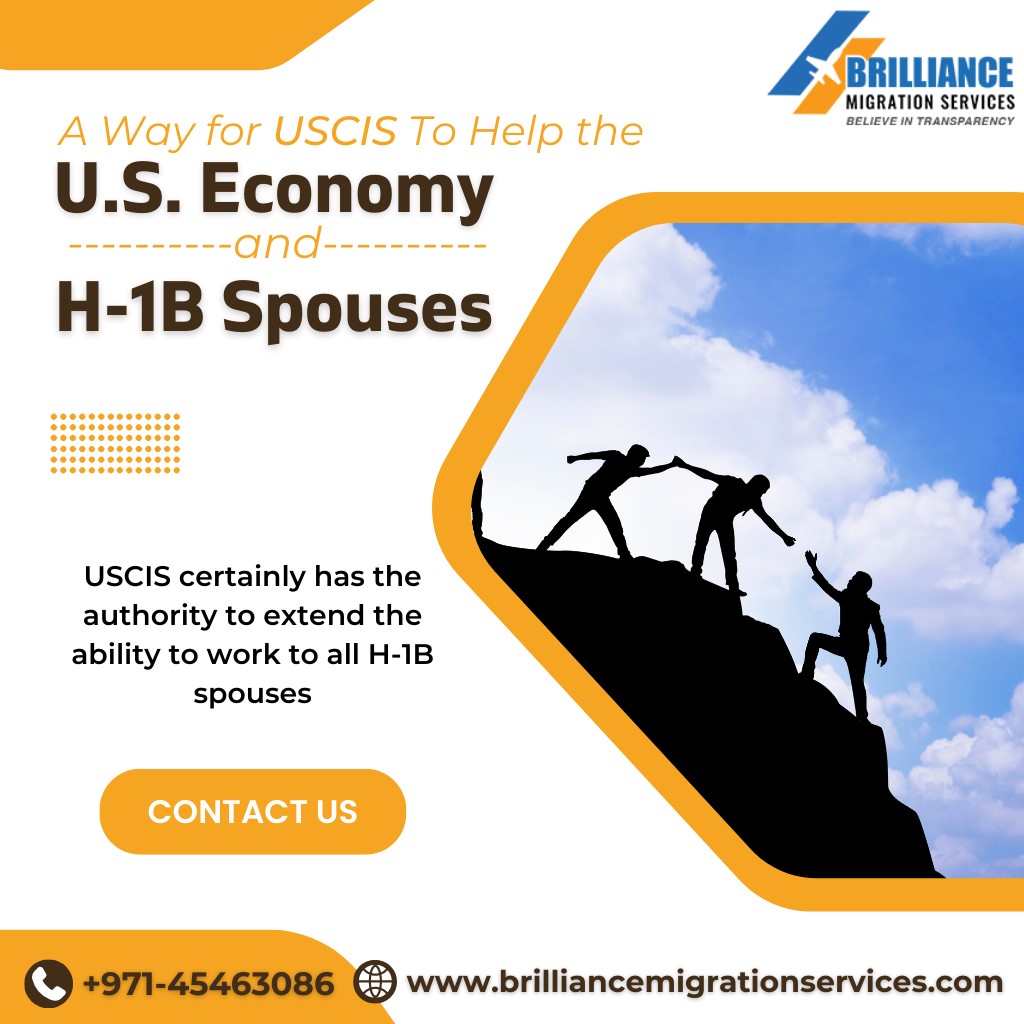 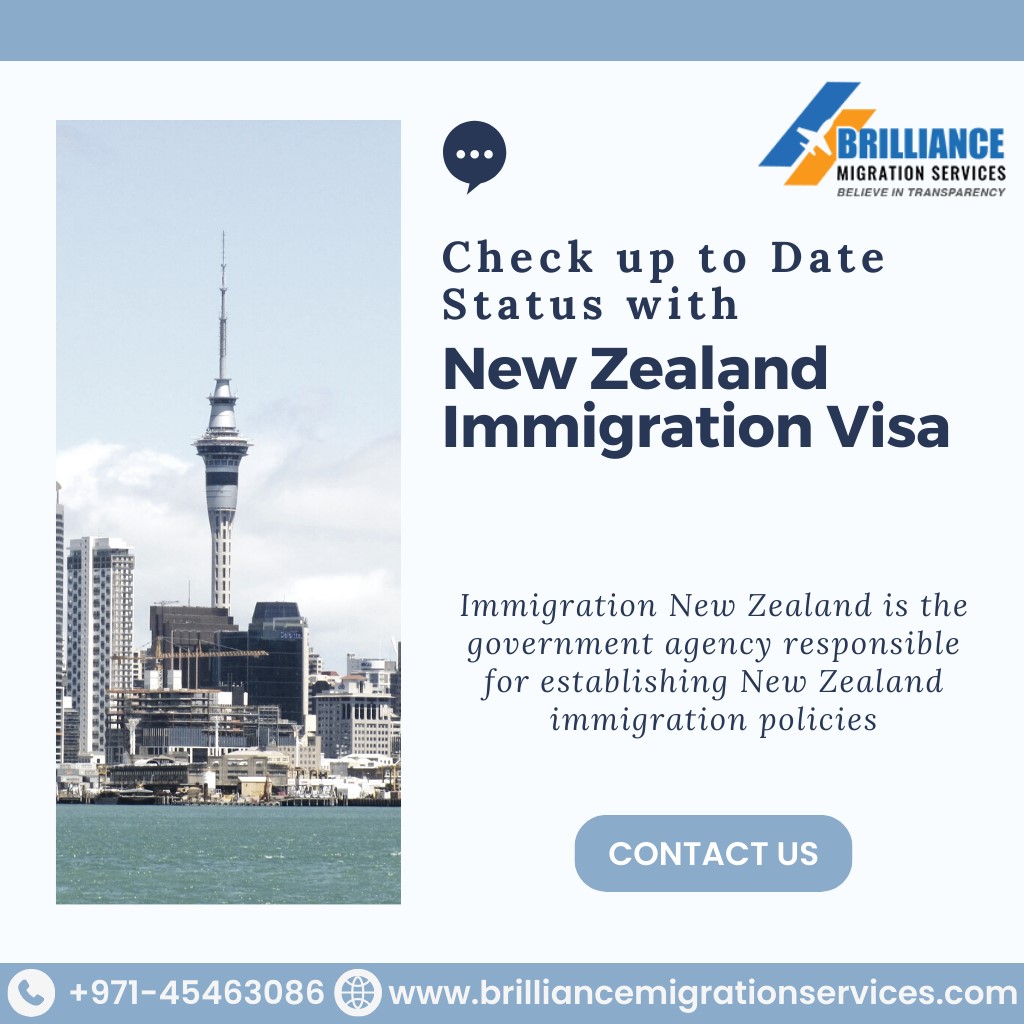 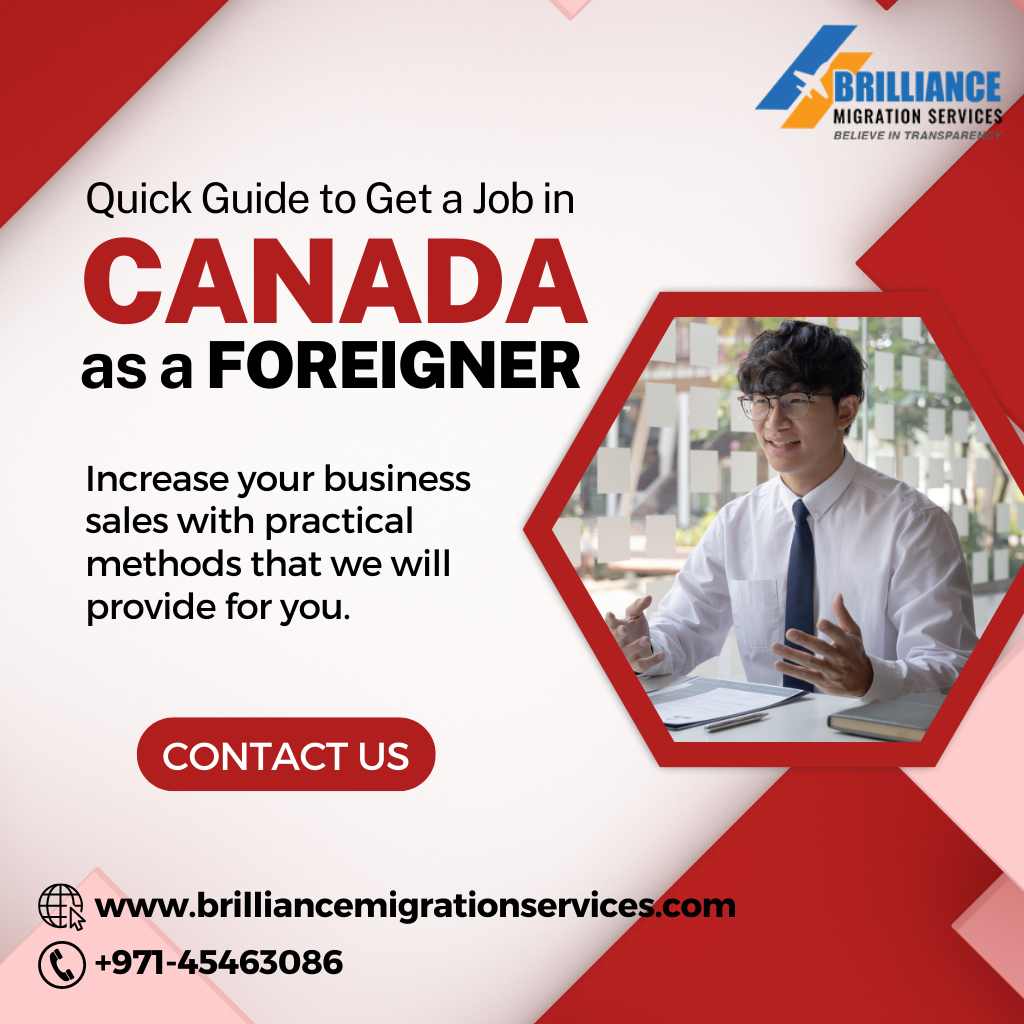 Quick Guide To Get A Job In Canada As A ForeignerNov 22,2022